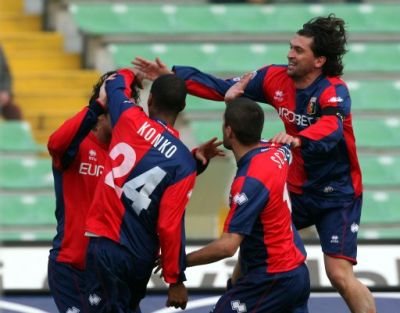 Till today Genoa scored 8 goals in 11 away-matches, today in Udine the Gasperini-boys scored 5 goals. After 9 minutes it was Leon that scored our first goal and after 43 minutes Giuseppe Sculli scored the other Genoa goal in the first half. Inbetween these 2 goals also Udinese scored twice from the penaltyspot, so the score at halftime was 2-2.

In the second half our topscorer Marco Borriello scored just like in the homematch 3 times, while Udinese scored only 1 goal, so Genoa booked the 3rd away-victory of the season. A fantastic result of the Rossoblu that are now on the 8th position in the standings, while Marco Borriello is just as Trezeguet topscorer of Serie A with 15 goals. 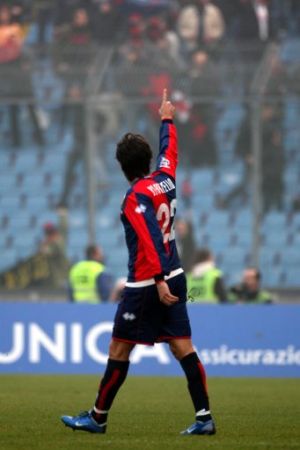