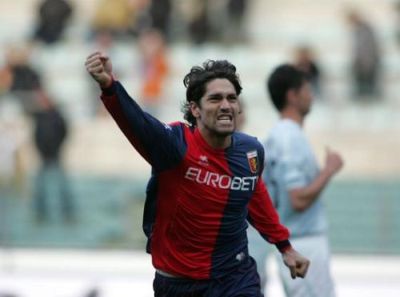 After the great victories against Udinese (5-3) and Napoli (2-0) Genoa lost twice against Cagliari (1-2) and Juventus (0-2), so now it is time to earn again some points. Of course the match in Florence against Fiorentina is not easy to win, but with the support of our 1600 fans we possibly can surprise the purple team that hopefully still is a litte tired of their match against Everton in Uefa-cup. Mr. Gasperini selected the following 20 players: