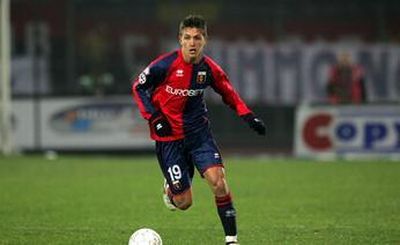 Genoa’s very talented defender Domenico Criscito trained yestersday for the first time after his injury against Inter with the group and 22 years old Brazilian striker Wilson played with the Primavera-team of Genoa against Mantova (4-1) and scored 3 times. Both players are ready to play Saturday against A.S. Roma and can substitute the injured Santos and Masiero. Yesterday Lega Calcio decided that Genoa-Torino will be played on Sunday 13th April at 15.00 hours and not on Saturday 12th April at 18.00 hours. Because of safety-rules the Sicilian derby Palermo-Catania now is fixed on Saturday-evening in stead of the “friendly-match” Genoa-Torino. 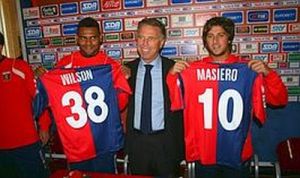