Without 6 line-up players: Rubinho, Bovo, Criscito, Rossi, Paro and Sculli the team of Mr. Gasperini also lost the last match of the first season in Serie A after 12 years. This victory also brought opponent Atalanta 48 points, which makes them 9th in the standings because of the goal-difference, just before Genoa on the 10th place. 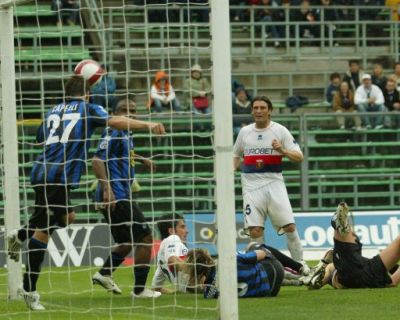 In the 32nd minute ex-Genoa player Sergio Floccari opened the score in rainy Bergamo. Just before halftime our defender Gaetano de Rosa was close to the equalizer, but Capelli saved the header on the line. In the second half both teams had chances to score but after both Danilo in the 66th and Milanetto in the 79th minute got their second yellow card Genoa only had 9 players in the field. Despite the 2 extra players it lasted till the 93rd minute till Marconi doubled the score: 2-0. 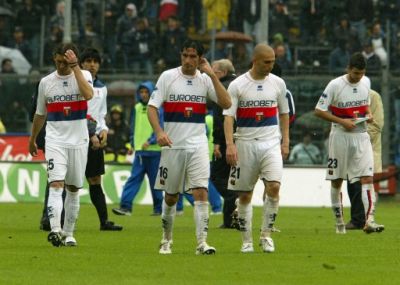