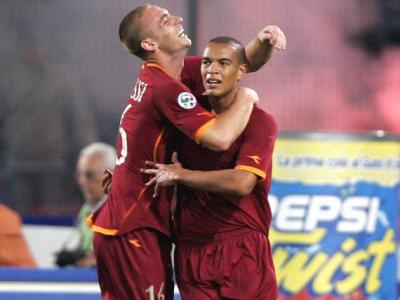 Our new technical director, Mr. Rino Foschi did it again. After Sokratis Papastathopolous he again bought a central defender to please Mr. Gasperini. Matteo Ferrari is 28 years old and arrives from A.S. Roma where his contract ended this summer. A lot of teams in Europe wanted the experienced defender that already played 11 matches in the Italian national team, but Matteo decided to stay in Italy and to return with the club he already played for in the season 1997-1998 at the beginning of his career.

With Matteo Ferrari the playerslist of Mr. Gasperini seems complete, because he wants a maximum of 2 players for every position in the team: