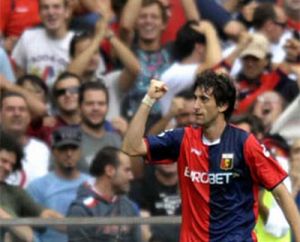 Only 3 days after the match aginst Palermo a big opportunity to Genoa to forget the defeat in Sicily. Last year Genoa was both times very unlucky against Roma. In Luigi Ferraris we lost by a goal of ex-Genoano Panucci in the 90th minute (0-1), while in Stadio Olimpico Genoa came back after 2-0 in the first half till 2-2 (Rossi and Leon). Just before the end referee Banti helped the topteam of Rome with a very cheap penalty that was scored by Daniele de Rossi (3-2). 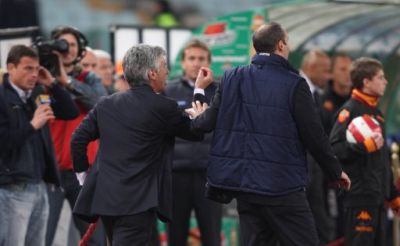