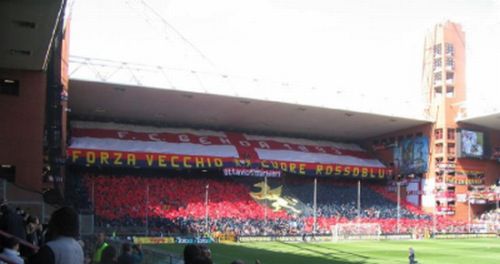 Today we play against Fiorentina, the team that is since last week 1 point ahead of us. We now immediately have the chance to put the Toscanies back were they belong: below us. Also in Holland the match will be followed with special eyes because later this week and next week Ajax plays against Fiorentina in the Uefa-cup.

Mr Gasperini did not had many problems to make his choice of the players. Matteo Paro is still injured and Giuseppe Sculli is banned after his 2 yellow cards last week, so the following 18 are selected: