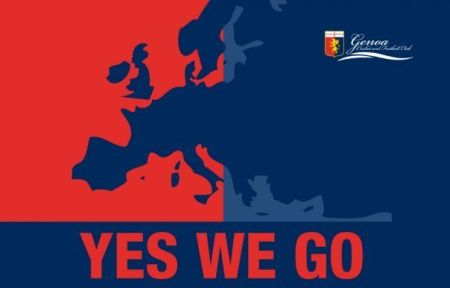 After Barak Obama conquered the world with “Yes we can”, now it is time to Genoa that celebrates the return in Europe with the slogan: “Yes we go”. Only 3 years ago at 28th May 2006 Genoa lost the first match of the play-offs in Serie C-1 against Salernitana and now we reached the fifth place in Serie A and return in Europe after 17 years.

Unfortunately we lost Diego Milito and Thiago Motta to Inter, but Diego already has 2 substitutes: the 27 years old striker of Atalanta: Sergio Floccari and the famous 34 years old central-forward of Inter: Hernan Crespo. Mr. Preziosi also promised 4 other new arrivals to build a team that is as least as good as this dreamyear: 2008-2009. 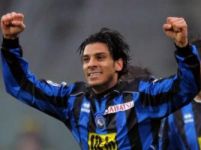 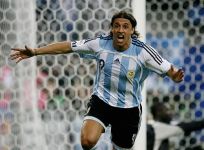