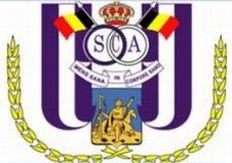 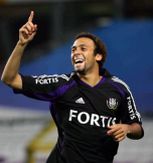 The new season starts in just more than 2 weeks at Monday 13th July in Neustift. Genoa stays in Austria till Friday-morning 24th July when the team of Mr. Gasperini goes by plane towards Brussels to play in the evening against Belgium topteam Anderlecht, the former club of Anthony Vanden Borre. Maybe some of our members in Belgium and in the South of Holland have the opportunity to watch this preparingmatch to the first matches in Europa League at 20th and 27th August.

Yesterday it was only hope, but today it becames true: Genoa bought the missing 50% of Bosko Jankovic of Palermo (€ 3,5 million) and enlarged the stay of Raffaele Palladino in our team with another year. Mr. Gasperini said 2 weeks ago that he wants a maximum of 22 line-up players in his selection. At this moment he can use the following 21 players: