Of course the fantastic derby is still in all our minds, but we have to make immediately space to another important match: Slavia Prague – Genoa, the 5th match in Group B of the Europa League. With 6 points in 4 matches Genoa is on the shared 2nd position with Valencia that plays in Spain against number 1 Lille that collected 7 points so far.

Unless the distance of 1007 kilometres over 4.000 fans support the red and blue team tomorrow-evening at 21.05 hours. Mr. Gasperini took the following 20 players to Prague: 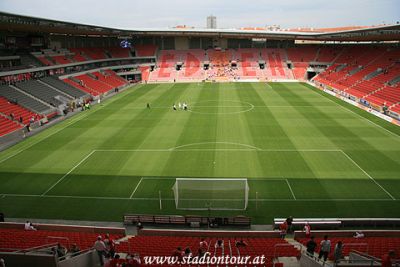