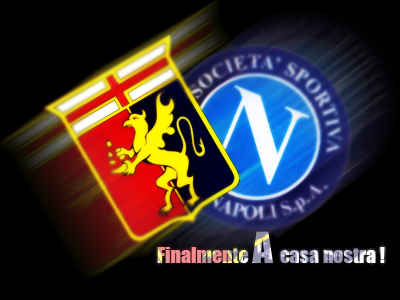 Saturdaynight at 20.45 hours Genoa plays against one of the most surprising teams of Serie A this season: our friends of Napoli. The ex-team of Diego Maradona and Ruud Krol is 4th in the standings and hopes to play in Champions League next season. Since the historical match at 10th June 2007 in which both teams promoted together to Serie A Genoa did win all 5 matches against Napoli. Mr. Gasperini flew with the following 21 players, including the returned Jankovic and Palladino, towards the South: 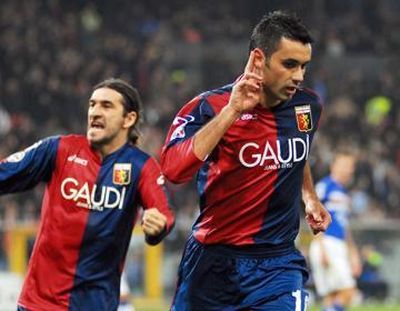