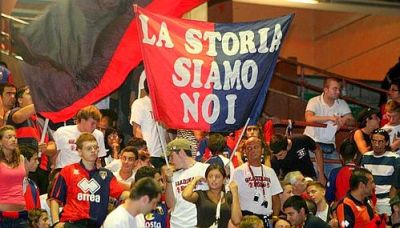 On the highest level only a few teams play with 2 wingstrikers and a total of 3 forwards. This Dutch tactical system is used by Ajax, Barcelona and our Genoa. Mr. Gasperini has 4 wingstrikers in his selection, but 3 of them (Jankovic, Palacio and Palladino) are injured. Only Sculli can play in Turin against “The Old Lady” while also Giandomenico Mesto can play as a right forward, but he isn’t a real wingplayer. Because of the many injuries Mr. Gasperini selected the following 20 players including 6 youngsters: