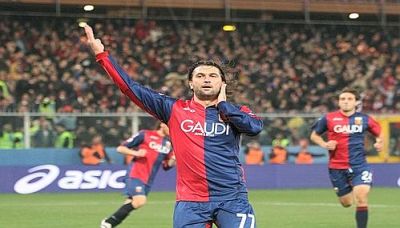 The last weeks our playmaker Omar Milanetto was injured in his face, but tomorrow “Hannibal” can return in the team of Mr. Gasperini with a mask to protect his head. With the return of Milanetto the number of injured players is reduced to 4: Kharja (who returns in a few weeks and already plays with the Primavera-team of Genoa), Juric, Palladino (maybe can play next week in San Siro against Inter) and Acquafresca who after his 2 goals last week got injured at the training this week. Tomorrow against Bologna the following 18 players are ready to come even closer to Europa League-zone: