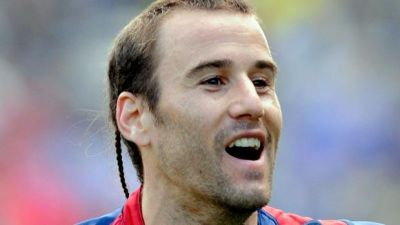 Sometimes a match can completely change your opinion. Before Genoa-Parma all fans of Genoa were only happy with a victory, now after the match we are all very happy with the 2-2 draw. Till the 78th minute Parma leaded by 0-2 in Luigi Ferraris by goals of Gobbi and Floccari. In the 78th minute Rodrigo Palacio scored a penalty in two times and gave new hope to the Genoa-fans. In the 96th minute the important second goal arrived: substitute Jorquera gave a perfect assist to Rodrigo Palacio who scored already his 14th goal this season. The fourth defeat in a row did not arrive and Pasquale Marino saved his job for at least another week. Sunday we play in Lecce against the hometeam that now only has 7 points less than us after their victory in Cagliari. A defeat is forbidden! 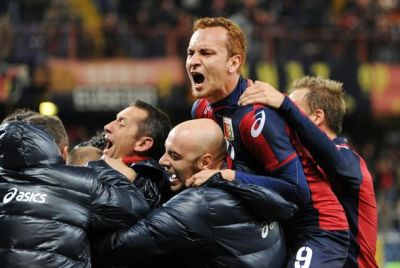