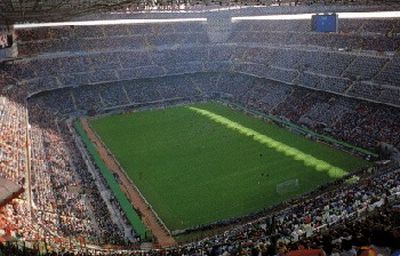 Genoa-coach Fabio Liverani start his career in Serie A in Giuseppe Meazza. Tonight at 18.00 hours our new red and blue team starts probably with the next line-up:

Besides the 6 new players in capitals in the line-up Genoa also bought several other new players while also two new wing-players will arrive before 2nd September when the transferperiod stops. 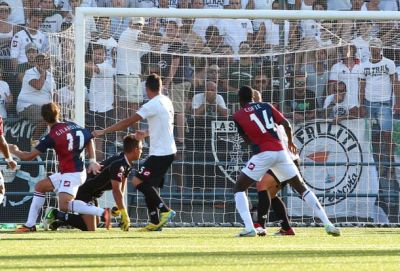 Last week Genoa draw in La Spezia (2-2) after 90 minutes and lost the deciding penalty’s. The goals of Genoa were scored by Gilardino (see foto) and Lodi. Genoa now is out of the Coppa Italia and only has to concentrate on Serie A.