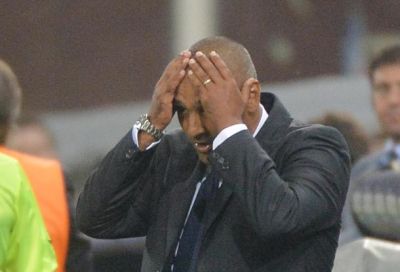 Within 25 minutes Goran Pandev scored twice in Marassi and the game was over. In the rest of the 65 minutes Genoa never came back in the match and only because Napoli has to play Tuesday in the Champions League the score stayed 0-2. After the match coach Liverani was fired by Mr. Preziosi. After Malesani last year at the end of the match against Napoli (6-1 defeat) now after only 6 matches Fabio Liverani is fired after a lost match against “our friends” (0-2 defeat).