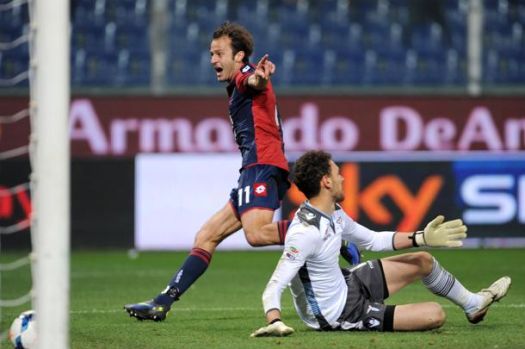 Thanks to goals of Gilardino (65th minute) and Fetfatzidis (84th minute) Genoa beat Lazio and now has 39 points in the standings. Eight matches before the end of the season the remaining in Serie A is already 99% sure. A great succes after the bad start of the season, thanks to the players but first of all we have to thank Mr. Gian Piero Gasperini our friendly coach. In the last 8 matches we have to try to end the season inbetween the first 10 teams in the standing and to be in front of Sampdoria. Reaching the Europa League is almost impossible and the distance between Genoa and the relegation-zone is now 15 points. Let’s hope our players stay competitive till the end of the season. 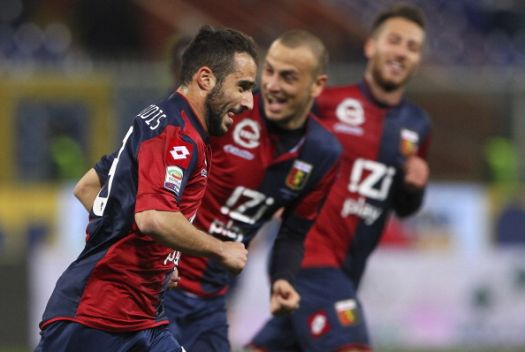