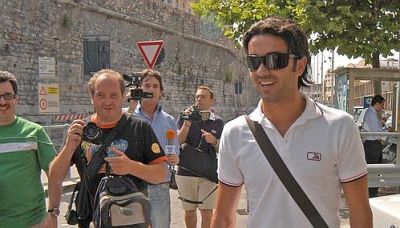 After weeks of speculation and problems between the player and Juventus, today Raffaele Palladino finally arived in Genova to have his medical test and to make the transfer official. Genoa now owns 50% of one of the most talented strikers of Italy and payed around € 5,5 millions for that. The 24 years old player is the 9th new player this summer. Untill now Mr. Preziosi brought the following players to Genoa:

Besides the above mentioned players Genoa also bought back the last year sold 50% of Fernando Forestieri. Genoa now again completely owns the big talent that is hired to Siena next season. Probably Abdelkader Ghezzal goes with him to Toscany. 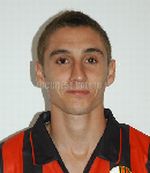