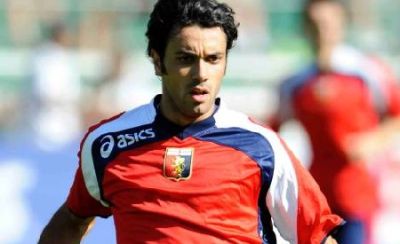 With 2 important matches within 4 days: Genoa-Reggina next Sunday and Thursday in Stadio Olimpico: Juventus-Genoa, we can be happy that 3 of the 6 injured players are healthy again. Ruben Olivera played his last match against Fiorentina on 27th September, Raffaele Palladino did not wear our red and blue shirt since Genoa-Siena 3 weeks ago and Sokratis Papastathopoulos missed the great match against Udinese last week after his injury in the warming-up.

The other 3 injured midfieldplayers still have to wait some time to be ready again. At the end of the month we hope that Omar Milanetto and Francesco Modesto are healthy to play in the matches against Bologna and Sampdoria, while Matteo Paro hopefully can make his return at the end of the season.