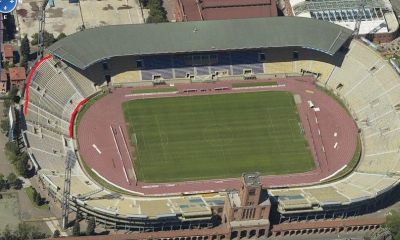 Mr. Gasperini and his staff can use almost all players against Bologna tomorrow. Only the 3 substitutes: Alessio Scarpi, Matteo Paro and Anthony Vanden Borre are injured, while nobody is banned. The following 18 players are on the road to Bologna, where they can count on the support of 4.000 Genoa-fans tomorrow: