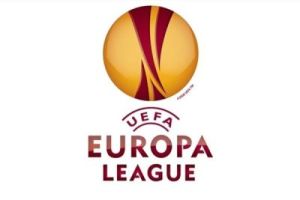 The draw this afternoon in Nyon, Switzerland brought Genoa in group B with Valencia (Spain, that beat Stabaek IF with 7-1 in the play-off round), Lille (France, beat Genk by 6-3) and Slavia Praha (Czech Republic, eliminated Crvena Zvezda by 4-2). Genoa starts at Thursday 17th September 19.00 hours with a homematch against Slavia Praha and ends the groupfase with another homematch exactly 3 months later at Thursday 17th December 19.00 hours against Valencia, the favorite of this group.