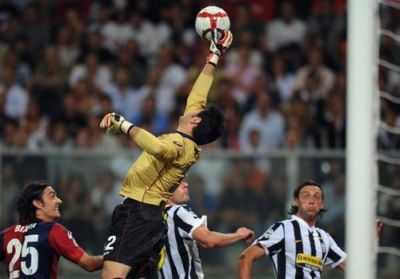 Tomorrownight at 20.45 hours Genoa plays in and against Palermo. The pink team of the island Sicily was beaten last Thursday with 5-3 by Inter. With Genoa Moretti and Scarpi return after the punishment of Lega Calcio because of their red cards. Especially the return of Alessio Scarpi is necessary because our usual goalkeeper Marco Amelia is injured and can not defend our goal against his former team. Also our ex-goalkeeper Rubinho who was changed with Amelia last summer does not play tomorrow because he lost his position of best goalkeeper of Palermo a few weeks ago.

This afternoon Mr. Gasperini flew with the following 20 players towards Sicily: 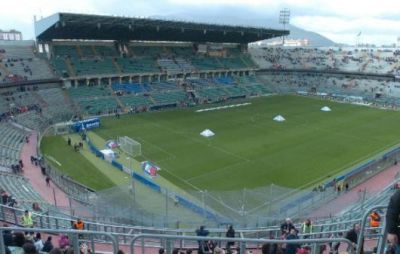