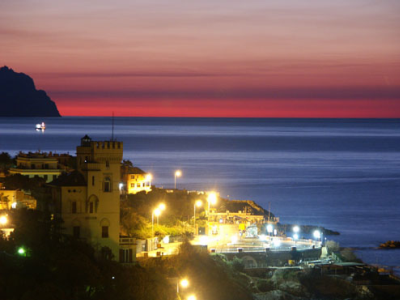 Saturday at 20.45 hours is the 101st edition of the lighthouse derby Genoa-Sampdoria. This time it is not only a match between the two teams and the supporters with their choreography but also the battle between the club (Genoa) that wants to reconstruct and stay in Luigi Ferraris and the club that wants to build a new stadium elsewhere in the city.

Also in Holland it is possible to see the match. You can watch the derby, that was won twice by Genoa last year, at your own TV if you can receive Sport 1, while this sportschannel also gives everybody the possibility to watch the match live on internet (http://live.player.sport1.nl/) which costs you € 3,99. Of course it is as usual also possible to watch the match in the Satellite Sportscafé in the city-centre of Amsterdam (Leidseplein, next to famous Bulldog). 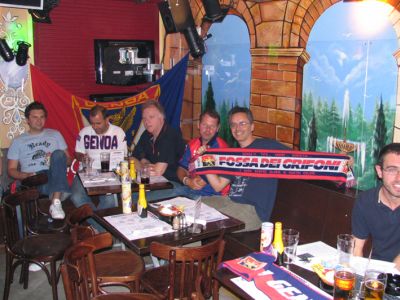