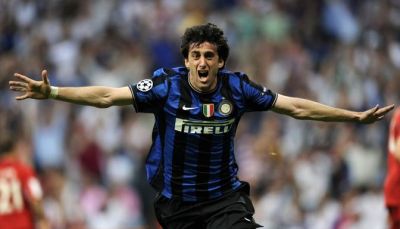 Genoa is more and more the club who sells young talented players to the big 3 in Italy: Milan, Inter and Juventus. President Preziosi has become a great friend of the topteams, but sometimes he has to take care that Genoa is not only a footballschool which loses the players at the moment they become mature. The last 2 years we sold the following team:

The sold team also has a trainer: 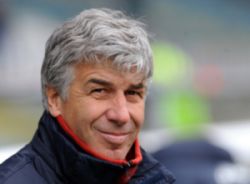