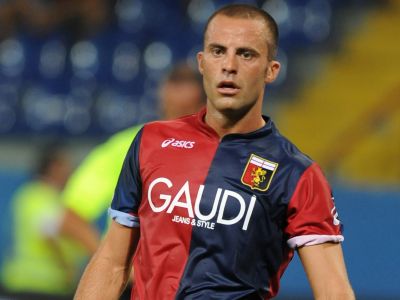 The last years Juventus played their homematches in the Olympic stadium of A.C. Torino. Now the new stadium on the ground of Delle Alpi is ready and at the same moment Juventus is back on the top. Tonight Genoa plays for the first time in the new stadium and we have to miss Kaladze who is banned for 4 matches after his words against referee Gava. Happily Giandomenico Mesto is back after his injury, so he can return in our defense. Besides Kaladze we also still have to miss striker Zé Eduardo. 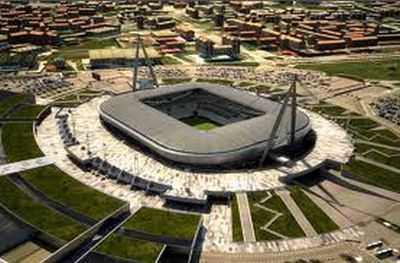