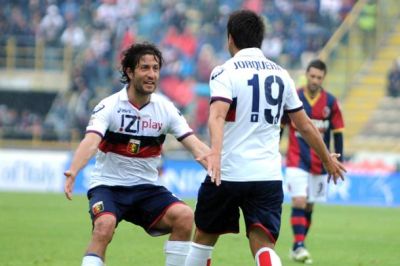 Every match we play a little better, but still without earning points. Today Genoa scored twice (Palacio and Jorquera), but our opponent Bologna made 3 goals. Happily also Lecce lost by 1-2 at home against Parma, so we still have an advantage of 1 point. Wednesday we play in Brescia against Cagliari while Lecce has to play in Juventus Stadium. With a victory Genoa is close to another year in Serie A. Forza Vecchio Cuore Rossoblu! 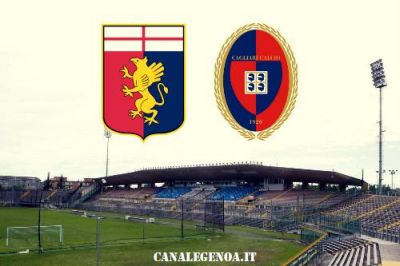