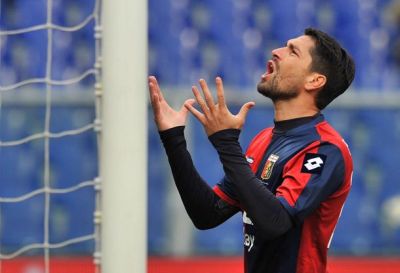 After the new defeat at home against Catania by 0-2 mister Delneri is fired. Our new coach is Davide Ballardini who already was succesfull 2 years ago in the season 2010-2011 when he substituted Gian Piero Gasperini after 10 matches and reached the 10th position in the final standings and did win 2 derbies (0-1 Rafinha and 2-1 Floro Flores and Boselli). Ballardini is already our 3rd coach this season after Malesani and Delneri. Our new coach starts next week in Juventus Stadium against the “capolista” Juventus. 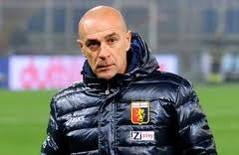