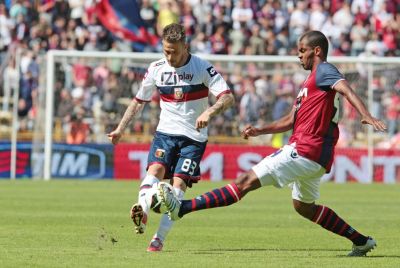 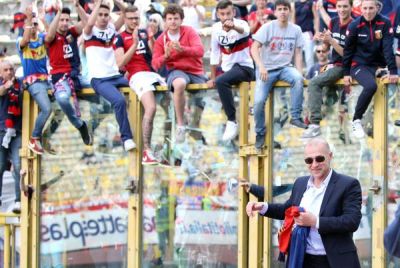 All the players now go on holiday except the players who have to play for their National team. Luca Antonelli plays with the Squadra Azzura, Ciro Immobile and Andrea Bertolacci with Italy under 21 at the European Championship in Israel and Andres Granqvist (Sweden) and Juraj Kucka (Slovacchia) with their own National teams.