Mr. Enrico Preziosi said this was one of the worst matches since he is our President. Against Lazio we had to win to keep the last week in Parma returned European dream alive. It looked like the players did not believe in the dream, or maybe they are tired after match 44 (35 Serie A, 8 Europa League and 1 Coppa Italia) this season with so many injuries. Just as the last 2 seasons we lost at home against Lazio: 1-2. 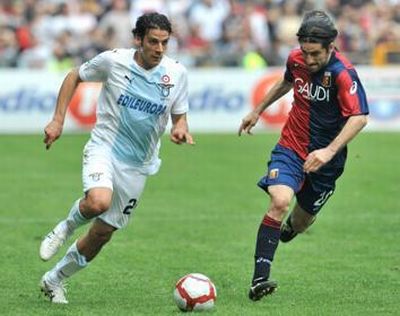 In the 8th minute Genoa took the lead with a great shot of Palacio, who scored his 3rd goal in 2 matches. After this goal Lazio became stronger and stronger and halfway the first half defender Dias headed a corner behind Alessio Scarpi: 1-1.  Only a few minutes later Lazio also took the lead when Mesto played the ball towards his old teammate Sergio Floccari who since January plays on rent with Lazio and easily scored: 1-2. In the second half Genoa of course was the strongest team in the field but minute by minute it was more clear that the European dream is over, especially after Bocchetti got his red card 20 minutes before the end. We had a dream, game over ! 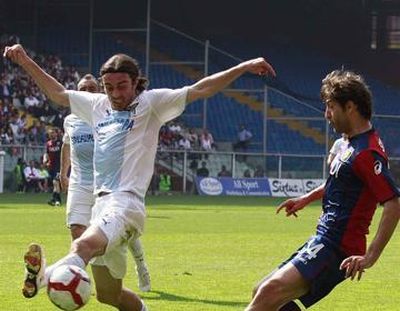