Nobody can stop our President Mr. Enrico Preziosi. After the last 2 arrivals: striker Mattia Destro (Inter) and defender Chico (Almeria) he now bought the young striker Gianmarco Zigoni of A.C. Milan and the “new Juric” Argentinan defensive midfieldplayer Franco Zuculini who played with Hoffenheim (Germany) last year. Both players are only 19 years old but very talented and ready to be part of the team of Mr. Gasperini. Later this week we hope that also the last new player, a midfielder, arrives in Neustift. The rumours say this will be or Veloso (Sporting Lissabon) or Boateng (Portsmouth) who both played for their country at the Worldcup in South Africa this summer. 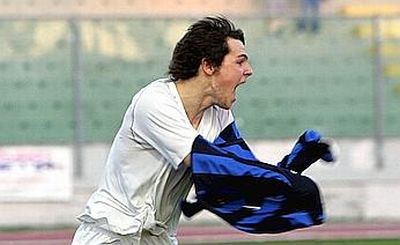