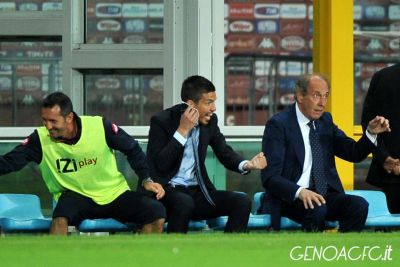 The remaining in Serie A is very close. Tonight Genoa draw 0-0 in Turin against Torino, but both Palermo (at home against Udinese: 2-3) and Siena (at home against Fiorentina: 0-1) lost their matches. Now Genoa has 36 points, Palermo 32 and Siena 30 with only 2 playrounds to go. Sunday Genoa plays at 12.30 hours in Marassi against Inter that definitively missed European football tonight (1-3 defeat in Giuseppe Meazza against Lazio), Palermo plays in Florence against Fiorentina (that is still in the race with Milan to reach Champions League) and Siena plays in Napoli the definitive number 2 this season. 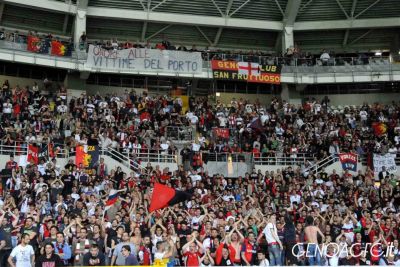