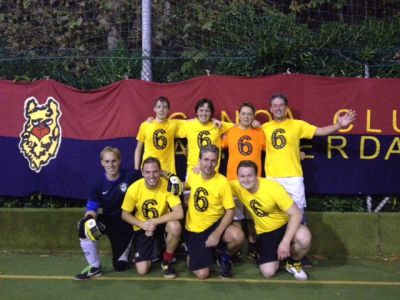 The last 2 years the Dutch boys of Gelateria le Stelle lost the final against Allunamanin, but this year the iceboys took their revanche. The team of coach and owner of the gelateria in Naarden (Holland) Fred de Bruijn first beat their friends of Genoa Club Verdeal in the semifinals by penalties. In the final they beat I Lama dei Distinti after extra time: 3-2. The Dutch boys received the big trophy out of the hands of great organizer Luca Carini at night in Restaurant Maniman in Castelletto, where also very friendly Simone Braglia, browned Leo Berogno and the organisation of Un Cuore Grande Cosi enjoyed a fantastic dinner by Andrea and his staff. 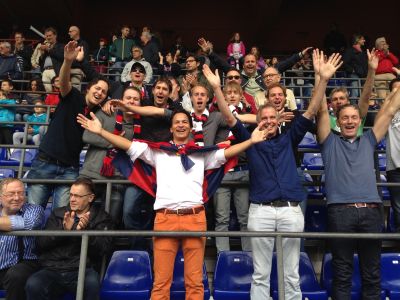