After the battle against Catania last Wednesday Genoa plays today against A.S. Roma. In the first match of this season Genoa beat Roma in Luigi Ferraris by goals of Criscito, Zapater and Biava (3-2). The last years our red and blue boys always played good matches in Stadio Olimpico but we were always unlucky. Mr. Gasperini selected the following 21 players: 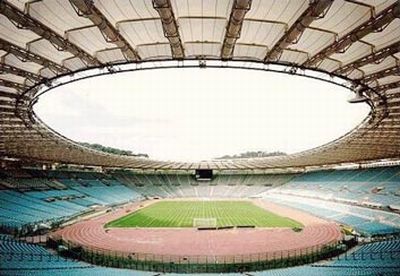