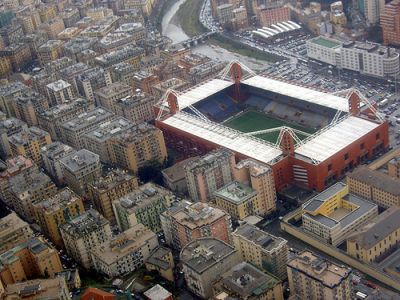 Tomorrow Genoa plays the match against AS Bari that was cancelled at 20th December because of the snow in Luigi Ferraris stadium. The president of AS Bari Mr. Matarrese still believes that the match was cancelled because Genoa played a hard match against Valencia in Europa League a few days before the 20th December. Of course the words of Bari’s president are a good motivation to our team. Mr. Gasperini selected the following 20 players, including the young strikers El Shaarawy and Ragusa: